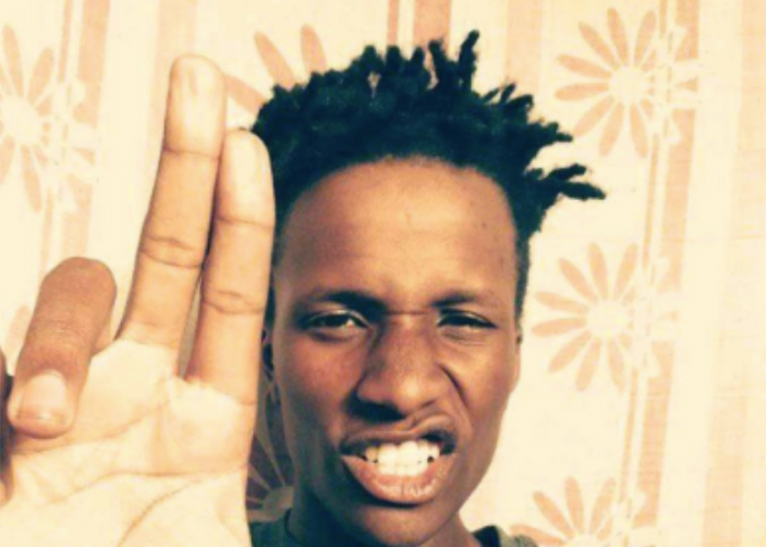 A Second Year student at Kirinyaga University was Wednesday evening stabbed to death by unknown assailants a few metres away from the campus.

The student, who was in the company of two other learners, was heading to the hostel from the university at around 9pm when they were attacked by three men near Thiba River at Kutus Trading Centre.

The unknown thugs escaped after stabbing the Second Year student and robbing them of their phones.

The victim was pronounced dead at Kutus Health Centre where he was taken by other students.

The incident prompted students at the university to hold demonstrations late into the night, as they lamented of insecurity in the area. Relative calm has however resumed at the institution.