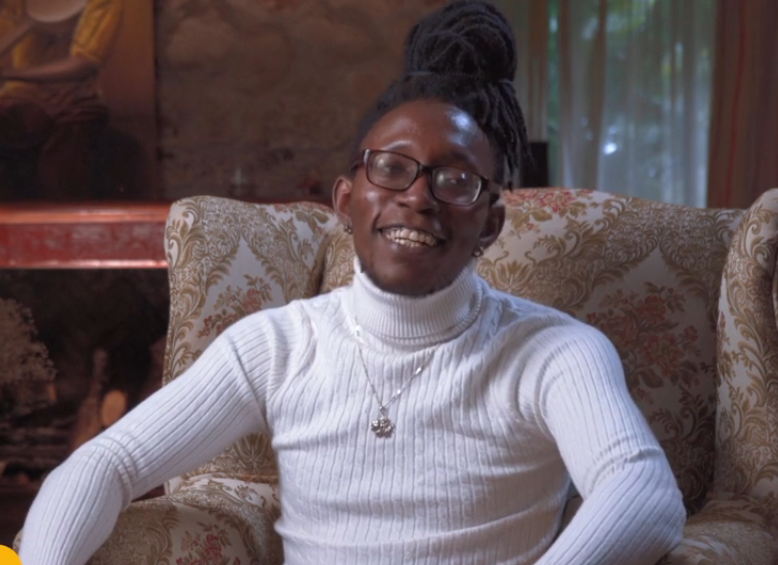 Bensoul, an artist signed under Sauti Sol’s record label Sol Generation, has narrated how his father abandoned their family after his mother refused to convert to Islam.

Bensoul, real name Benson Mutua, made the revelation on the fourth episode of Sol Generation reality TV show exclusively viewed by eDaily prior to airing on Maisha Magic Plus Channel 163 on Sunday at 7:30pm.

According to the ‘Lucy’ hitmaker, his father was in the choir and also played in a local band but ironically did not want him to nurture his interest in music.

Bensoul credits his mother for encouraging him to pursue music despite his father’s reservations.

“I grew up in a church background, that’s why most of my music inakuwanga na hiyo influence ya church. I remember my father used to play Zilizopendwa a lot,” he recalled.

Susan, the singer’s mother, also recalled his love for music from such a tender age stating that when he would cry, as a child, only music from her old radio would get him to stop.

She further stated that when it became apparent to her that Bensoul was going to pursue music as a career, her only advice to him was that he makes conscious and decent music.

Susan also recalled arguing with Bensoul’s father over his growing love for music, adding that after he converted to Islam and they refused to do the same, it was one of the contributing reasons as to why he left and went on to start another family.