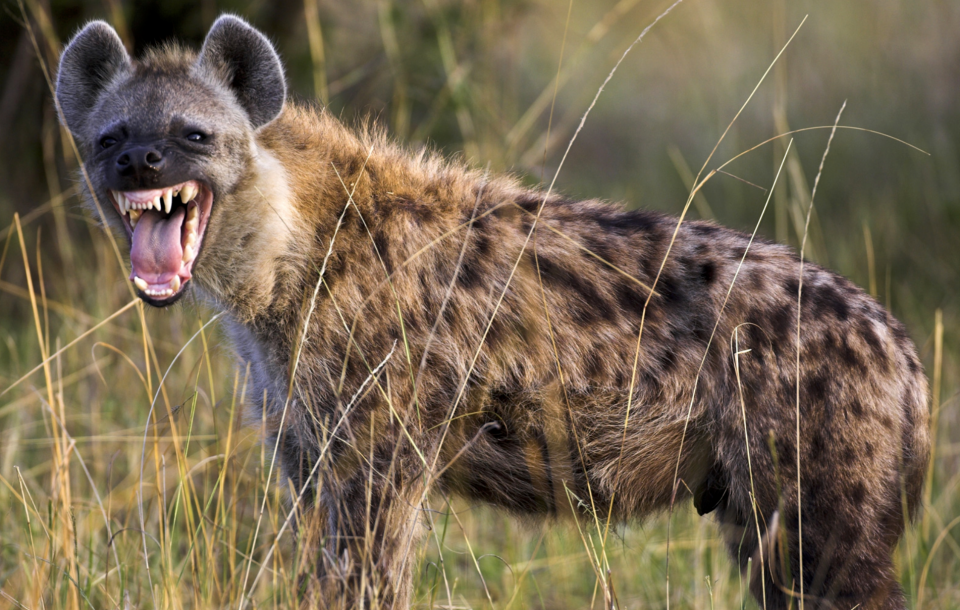 A 26-year-old man is presently recuperating at Kajiado Referral Hospital after his manhood, legs and hands were mauled by a hyena at Isinya area.

Julius Somoire said he was herding livestock when the hyena attacked one of the cows and turned on him as he tried to protect the cow.

He added that he was overwhelmed by the wild animal before being rescued by passersby; he was however left with severe injuries on the private parts, legs and hands.

Nurses and doctors at Kajiado Referral Hospital told Citizen Digital the patient was received with multiple injuries but was admitted and treated and is in a stable condition now.

The hyena was later tracked down and killed by the agitated villagers.

Mr. Somoire is now pleading with the government – though the Kenya Wildlife Service (KWS) – to compensate him for the injuries.