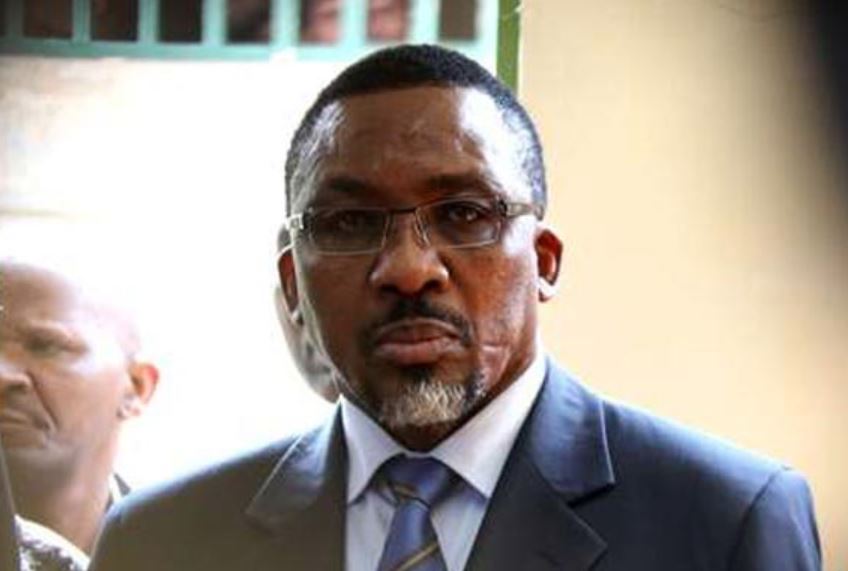 Neno Evangelism pastor James Ng’ang’a, who is no stranger to controversy, has once again grabbed the headlines after warning Kenyans online as well as journalists against publishing stories about him.

The preacher, in a video uploaded by Sasa TV on Sunday that has since gone viral, stated that he will deal with anybody that writes about him.

[“Keep writing about me in the newspapers…keep writing…men who will joke around with me, I will tie your manhood, you will just be looking at your wives, you cows! Keep playing with me and you’ll see…”]

[“Put that and let it trend, I will tie your manhood…let me see you writing about me.”]

Pastor Ng’ang’a was on Monday forced to eat a humble pie after he was directed to apologise to Royal Media Services Director of Strategy and Innovation Linus Kaikai over death threats he allegedly made towards the journalist in March this year.

“I apologize to Mr. Kaikai if he was angered by those utterances… I did not mean it that way…” said a humble Pastor Ng’ang’a Kiambu Law Courts Chief Magistrate Patricia Gichohi.

“I have today forgiven Pastor James Ng’ang’a of Neno Evangelism for the threats to life he directed at me in March this year,” tweeted Mr. Kaikai.

Mr. Kaikai, in March this year, filed a complaint with the police after the preacher threatened unexplained “consequences” believed to have been directed towards him in a viral video.

“Separate preaching na hii sarakasi za news anchor, nakwambia tu kijana. I am telling you like a Chief General Commander, you have to stop that, if you don’t stop you will face the consequences…” said Pastor Ng’ang’a.

The remarks came after Mr. Kaikai, who is a panelist on Citizen TV’s News Gang, went viral with his take seeking to regulate pastors he referred to as “spiritual fraudsters” and are profiting off unsuspecting Kenyans.

“The people behind these so called churches have gone rogue in the name of Jesus, in the name of God. We are dealing with thieves not men of God,” said Mr. Kaikai.

“These are cold blooded evangelical vampires living off the blood of their flock in the name of Jesus. They are conmen who must have their date with our police and our law courts. Some of them preach prosperity but only they profit.”