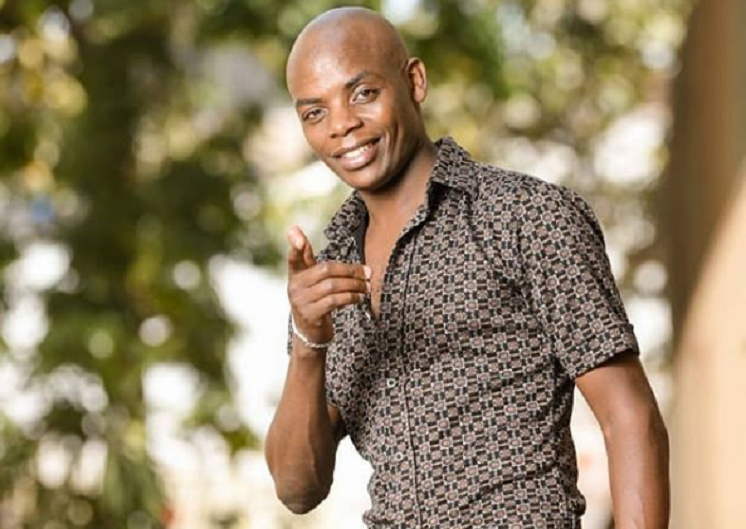 Gospel singer Jimmy Gait, who is presently in India seeking further treatment, has come out to reveal that he was misdiagnosed by Kenyan doctors.

The Make It or Make It campaign founder, speaking in a YouTube video uploaded on Tuesday, stated that tests conducted by doctors in India had revealed that he neither had throat cancer nor needed surgery, as he had allegedly been informed by their counterparts in Kenya.

The ‘Kuna Day’ hit-maker has now accused Kenyan doctors of only being interested in his money than his actual well-being.

“If they went ahead with the surgery, the problem would not have been solved, I would have ended up with a damaged voice,” said Jimmy Gait, adding that Kenyan doctors “quoted huge figures for me, it was not about helping me but how much they could get, that is why I sought medication in India.”

The singer’s doctor in India, Dr. Sanjay Khanna – also speaking in the YouTube video – noted that the pain he (Gait) was experiencing in his throat was only as a result of increased acid production inside the stomach.

Dr. Khanna also mentioned that Gait is responding well to treatment and will be released to travel back home soon after his review.

“I am so grateful to God that I chose to seek further medical attention, otherwise I would have never been able to sing again,” added Gait.