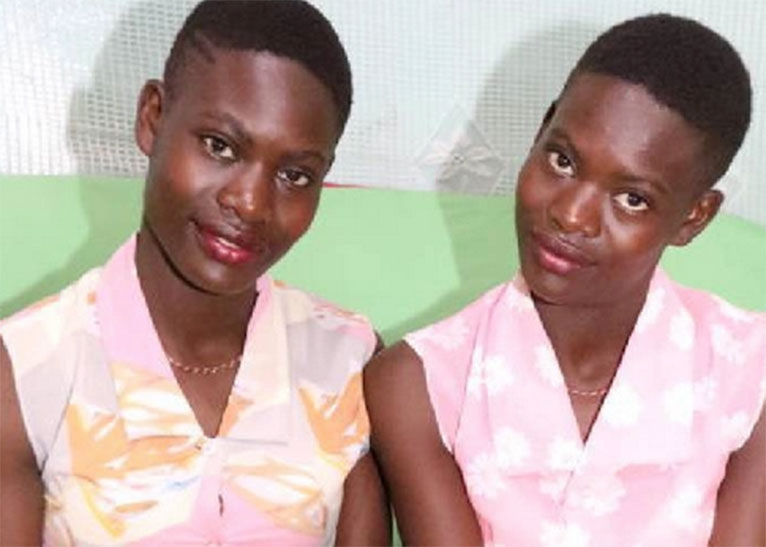 Sharon Mitekwa and Melon Lutenyo, the girls from Kakamega whose case was taken up by the Directorate of Criminal Investigations, are biological sisters, a DNA test has revealed.

The report from Lancet Kenya was released on Saturday, almost two months after their bizarre story hit the headlines.

“They share identical DNA profiles, with the 23 allelic loci tested show 100% perfect match, which is consistent with the two being biologically twins,” the report reads.

Sharon lives in Nairobi with Angeline Onyango who was originally deemed to be her mother while Melon resides in Kakamega with her biological mum Rosemary Onyango.

The twins were separated from each other at birth in 1999 at Kakamega County Referral Hospital.

The other originally perceived twin sister of Melon, Mevis Imbaya, is the biological child of Kangemi-based woman Angeline Omina.