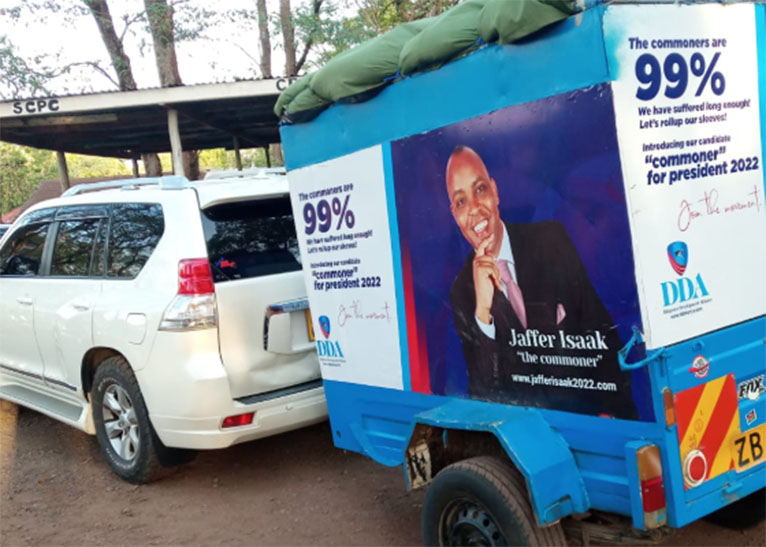 Police in Marsabit County on Wednesday arrested a former presidential hopeful and businessman over possession of bhang worth Ksh13 million. 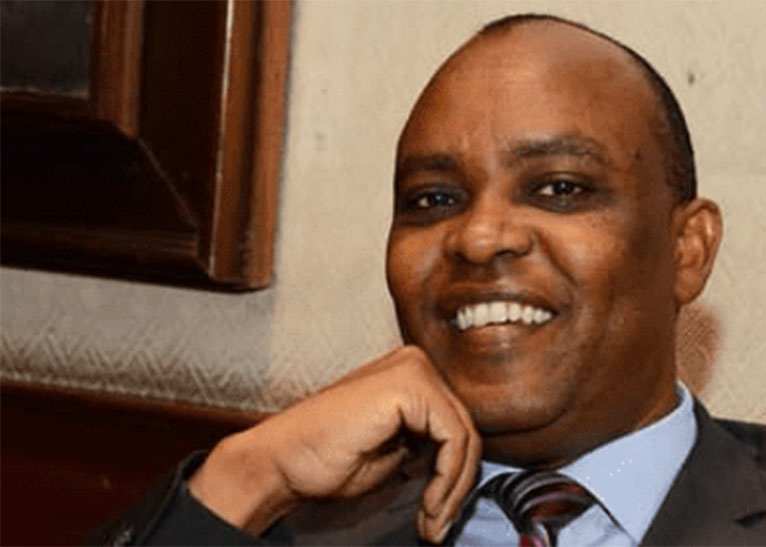 The suspect, Jeffer Isaak Sori, was nabbed on a road block 6 kilometers from Marsabit Town driving a Toyota Prado Landcruiser that was towing a trolley carrying 445 kilograms of bhang valued at Ksh13, 350, 000.

He had reportedly declined to allow the officers manning the road block placed at the KBC Barrier on the Moyale-Isiolo highway to search the trolley, thus prompting them to impound the vehicle.

“…Upon requesting him for search to be conducted he refused and this prompted officers to escort the said vehicle to Marsabit Police Station where a thorough search was conducted and a total of 445 kgs of street value Ksh.13, 350, 000 of narcotics and psychotropic substance were recovered hidden in a trolley,” reads a police report on the matter.

Isaak, who has also expressed in the 2022 presidential race, was arrested and is expected to be arraigned.