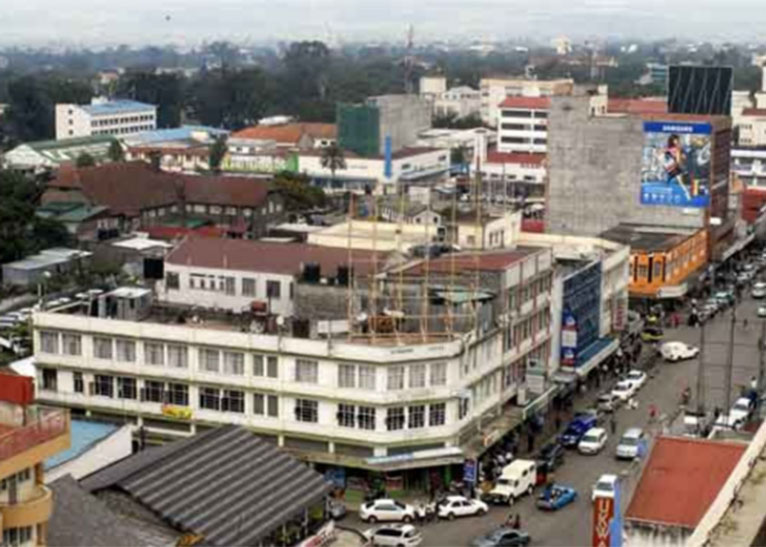 BY ROBERT MAINA IN NAKURU COUNTY.

It is suspected that the man, whose identity is yet to be known, died after taking a poisonous concoction.

In a suicide note found in his pocket, the man said constant wrangles with his wife pushed him to his death.

In the letter, the man wrote down his mother’s contacts, and told her “sorry for the pain my action would cause you”.

According to matatu operators at Shabab stage, where the man’s body was found, they do not know who he is.

The deceased was taken to Nakuru Municipal mortuary.