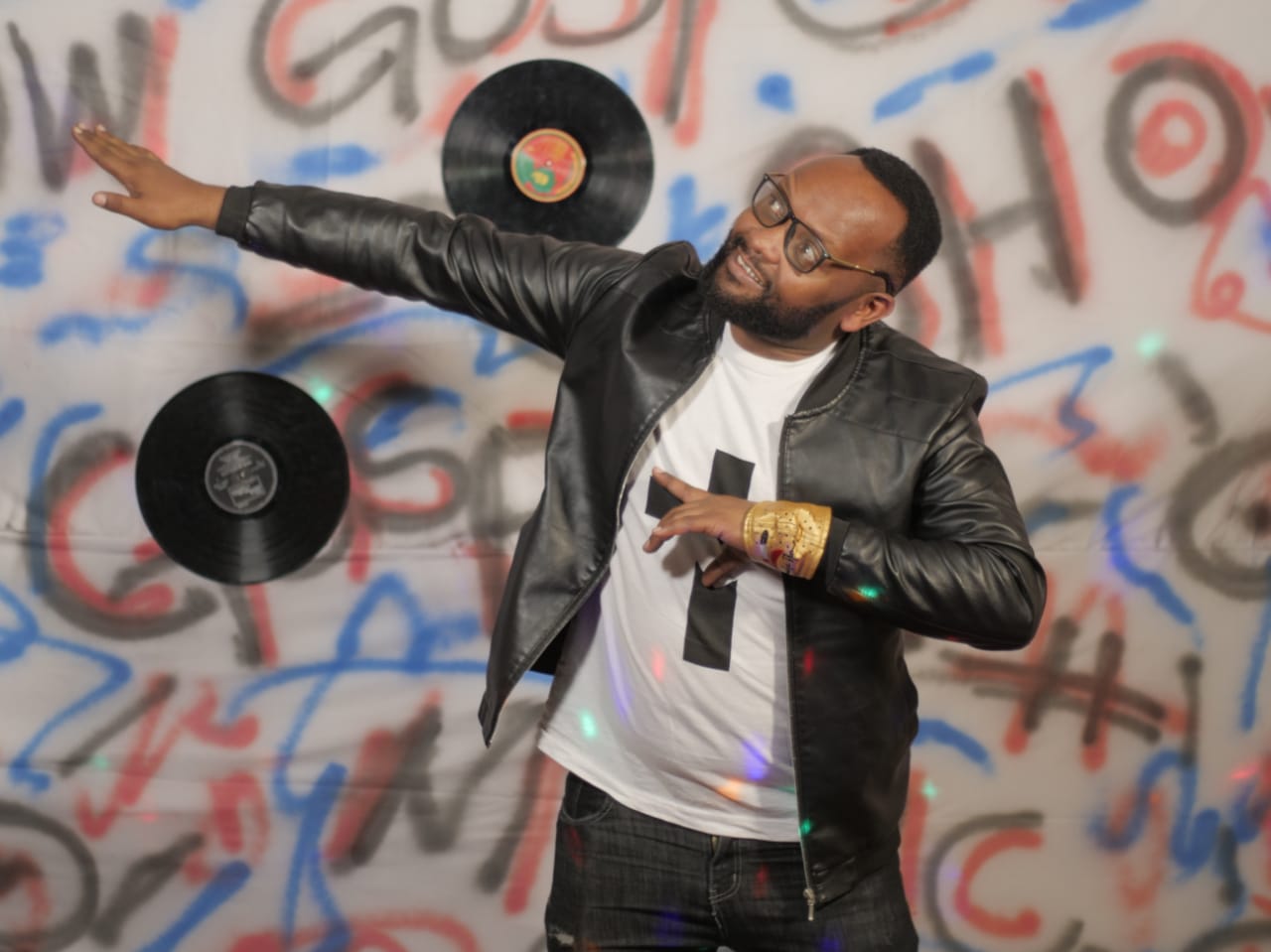 There has been an ongoing debate- at least online- on the thinking behind musical collaborations between gospel and secular artists.

While they have been popular-even topping playlists at your local watering joints- conservatives have watched from afar, disdainfully.

The lingering question has been: is it for the word or for the fad?

According to Mbuvi, it’s unlike a preacher to invite someone without anointing, to preach in church. 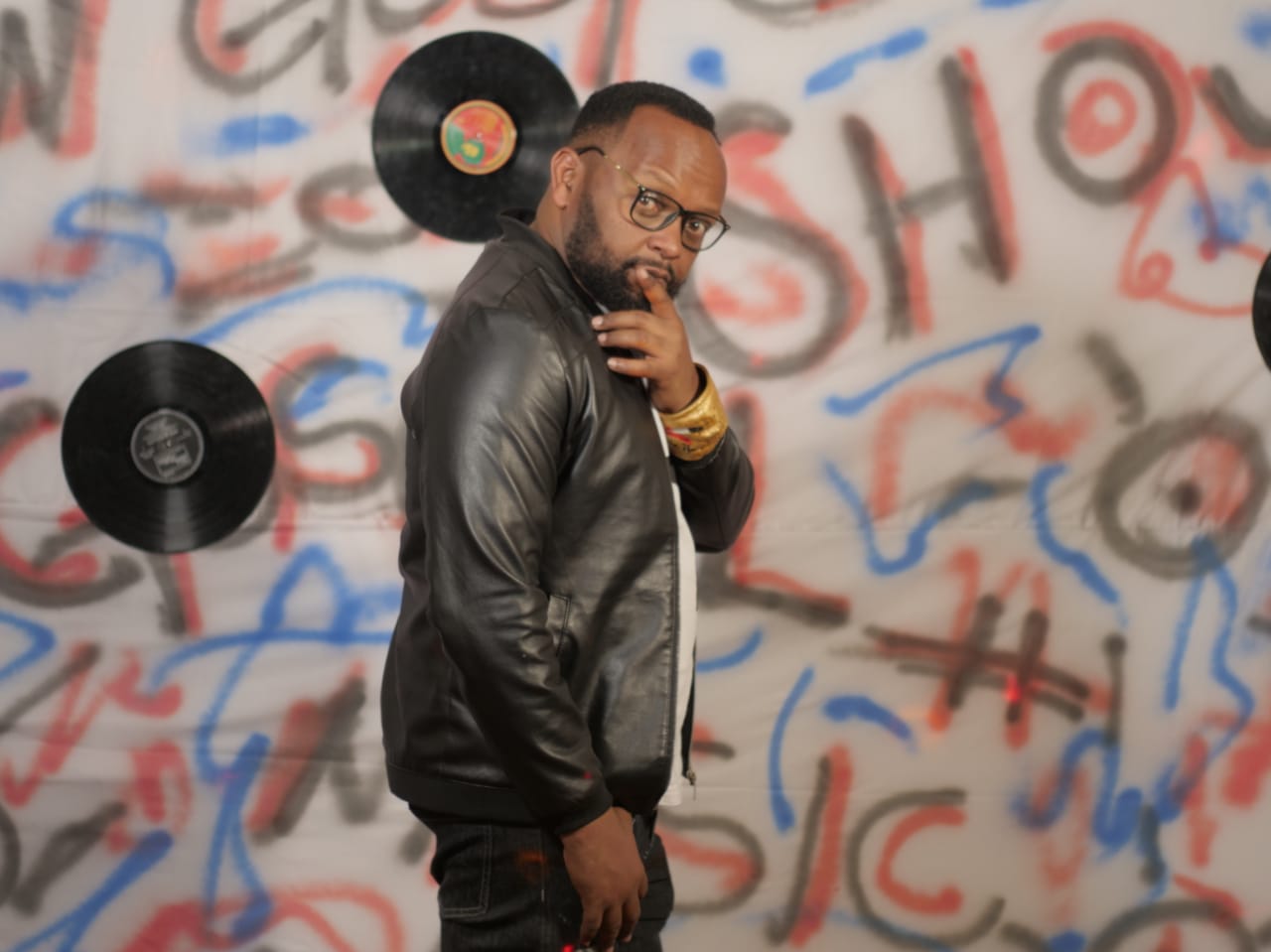 The singer who dabbles as a TV host plans to celebrate the 20th anniversary of his career in the ministry in 2021. Photo: Mbuvi Music

“People have different reasons for the collabos they do. I consider my music ministry as a calling and as a church,” Mbuvi told eDaily on phone.

“I have never heard a pastor call a politician or somebody not called into ministry to help in ministering the word. Mine is ministry through music,”

On the current confusion in the industry, Mbuvi says Kenyans are not easily fooled by appearances.

“The Gospel Industry is in the right place, God is just sifting, I believe everyone now knows who is a genuine Gospel music minister and who is not,” he said.

The Kwata Kawaya hitmaker is currently riding the coattails of his successful latest release “Ngwatile”.

“Ngwatile means hold my hand… In my life’s journey I have come to realise I need God’s guiding hand to make it daily, So I will always ask for His helping hand in my daily life,” he says.

Watch the video below:

On his curious choice of Kamba as the medium to relay his art, Mbuvi says he loves vernacular as it retains the original inspiration of the song.

“I sing in Kamba when the song comes to me in kamba. At times when you translate a song from how the inspiration came to you, you lose something hence the word “Lost in translation”. I would rather sing it how it came and explain it later so I don’t lose the original nuance,” he adds.

On his 2021 plans, Mbuvi who has been in the industry for the last 20 years says he plans to be more intentional about the music he releases as well as nurturing new artists through his record label Panache Plume Interactive.

“This season I am doing more intentional music ministry by leaps and bounds. I want to reply to those who say there isn’t content , by not words, but releasing more gospel music full of content and anointing,”

“I intend to do more interviews on my show Coffee With Mbuvi and Gospel 10. A lot more collabos are coming. Its gonna be fire I tell you,” he added.

He also plans to celebrate his 20th-year music ministry celebration which he postponed last year on account of the pandemic.