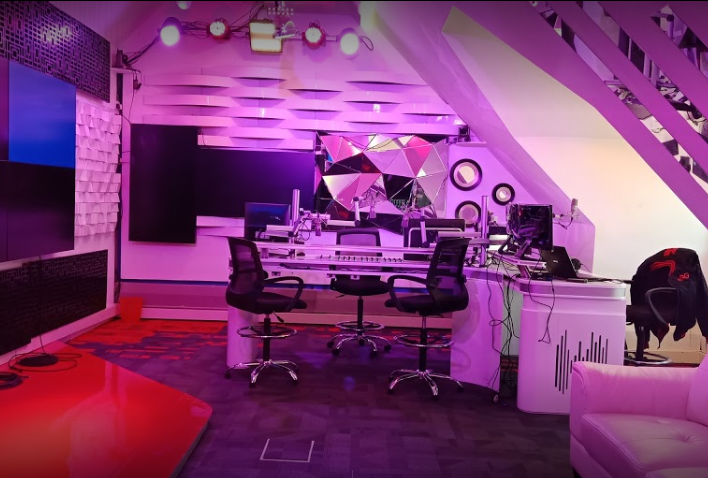 The two-year-old radio station, known for its multi-platform entertainment experience, will through the NRG FANFAVE Awards celebrate Kenyan artistes, personalities and other young talents who are making great impact in the Creative Arts.

The awards ceremony also seeks to motivate young people to showcase their various talents in the Music and Creative industry.

It will further celebrate true agents of positive change – the truly inspiring personalities and change makers in the industry.

“Everything NRG Radio does is to empower young musicians and creatives. Our central ethos for the Awards is to be more than just an Awards ceremony, to connect and showcase creative work through different platforms especially with this new way of life that has been handed to us,” said Kevin B, NRG Radio Head of Broadcast.

The Awards voting opened on July 24, 2020 from 4 pm via the website www.nrg.radio

The NRG FANFAVE Awards 2020 categories include;