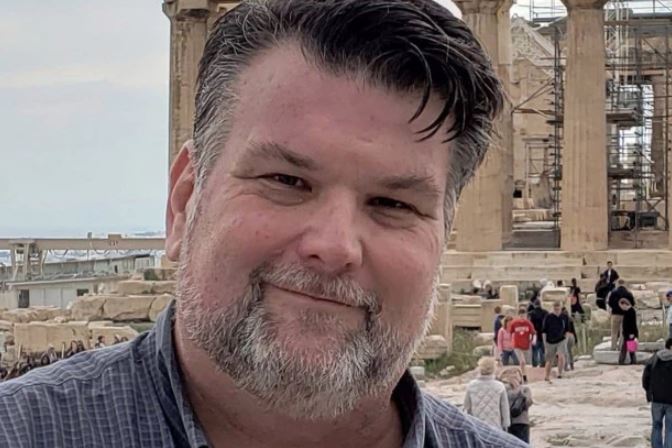 A man of the cloth in Florida, United States, on Sunday reportedly committed suicide after being charged with repeatedly raping a minor in 2005.

Reverend Bryan Fulwider, according to reporting by the New York Post, was accused of raping the girl at least 100 times when she was just 14 and a member of his congregation.

Prosecutors in the case were said to have been certain of a conviction as they were allegedly in possession of an hour-long recording of the preacher admitting to the crime.

The pastor was reportedly released on bail in October 17, 2019, before being found dead in his home ten days later in what the medical examiner ruled a suicide.

A representative from Rev. Fulwider’s church, the First Congregational Church in Winter Park, has since released a statement saying they are still “trying to absorb the impact of all the events”.

“For now, all we can do is pray for Bryan’s family and the victim [to] at some point, find a path to healing,” read the statement by Rev. Shawn Garvey.