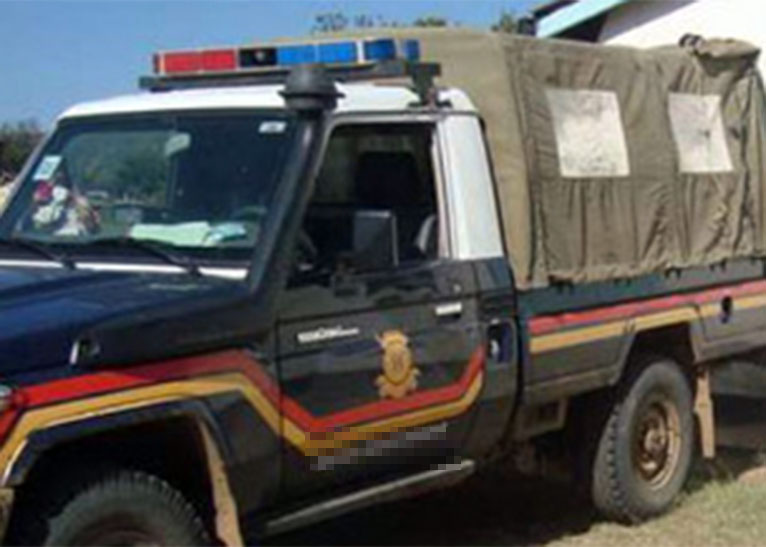 BY LANGAT KIPKORIR IN NAROK COUNTY.

Police in Trans Mara West, Narok County have arrested a 25-year-old man in connection with the killing of another man, whom he allegedly caught in bed with his [suspect’s] wife Friday night.

Mathew Langat allegedly cut Stanley Bor’s neck and the rib area when he returned home from a drinking spree at 10:30pm; and reportedly found Bor having sex with his 22-year-old wife Monica Chepkurui.

Angata Barrikoi Location chief, Paul Kirui, said a fierce confrontation between Bor and Langat ensued before Langat reached for a Maasai sword and stabbed Bor in the neck and thorax.

Bor died while being taken to Tenwek Hospital.

The deceased was preserved at the medical facility’s morgue.

Langat’s wife was arrested alongside her husband.

Investigations into Bor’s death have begun.