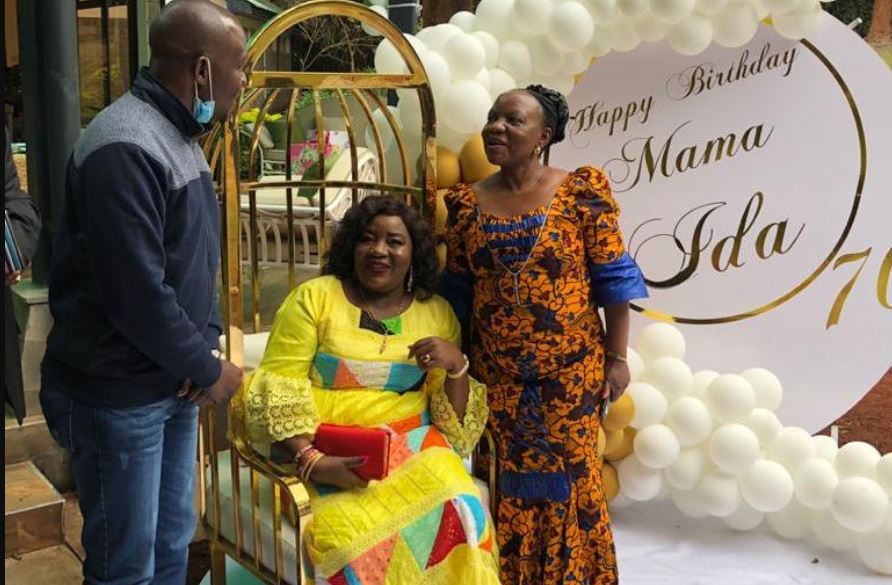 eDaily has learnt that ODM leader Raila Odinga hosted an invite only birthday party for wife Ida at their Karen home.

Sources told eDaily that the invites were only made by the former premier and his wife Ida who was celebrating her birthday.

Joined Rt. Hon @RailaOdinga, family & other leaders in celebrating Mama Ida’s Birthday. @IdaOdinga you are Strong, Wise, graceful & selfless. Not many know or understand the critical role you play in this nation. God grant you many fruitful years ahead, full of laughter & love pic.twitter.com/owIQUkRGze