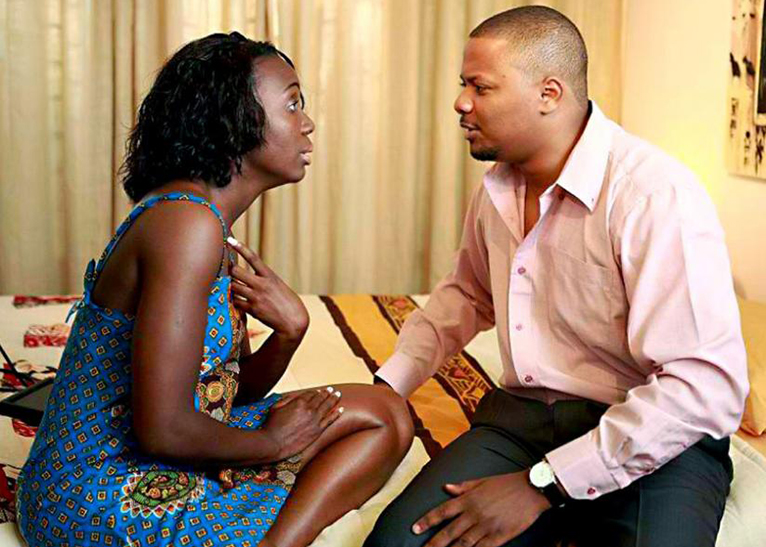 The chase is one of the initial stages of a relationship and the most intriguing part of seeing someone; the endless talks, lunches and dinner dates, picnics and even the use of naughty emojis while texting.

Once you decide to get down to the business of being in a relationship, there are some issues that couples tend to be sensitive about. Most often than not the boundaries are never spelt out until the deed is done.

But what really is relationship boundary? This is basically where one draws the line on what they can tolerate and what they cannot stomach.

Here are some relationship deal breakers one can look out for:

Social platforms are the in-thing today with advancement of features which have enabled users to fully exploit the sites. Features such as like – or double tap, as it is commonly referred – comment, and DM are used by users to share their sentiments on a post. For most couples, double tapping or commenting on provocative images can be a deal breaker. This is often translated as being ‘too thirsty’. Social platforms have been the source of feuds between couples if not the end of it.

Who doesn’t love fun times and just letting loose once in a while after the hustle and bustle of the city? Hanging out with your bae and their friends can be so much fun until they are the drunkest , loudest and uncontrollable people in the club. So now, instead of having fun, you are baby-sitting your spouse to ensure they don’t spill the beans about your friends. That’s damage no one can recover from.

There is always a temptation to go through your partner’s phone once they walk away to either use the washroom or go back to the cashier to order extra rainbow slaw. The curiosity of knowing what goes on in there is too tormenting and most people usually give in. For some people it could be that they fear being vulnerable, others a business deal went sour which means loses hence the use of passwords. Whichever the case, always remember whatever you are  looking for you will surely find it.

Social gatherings put so much pressure on individuals; especially couples. Couples always want to portray themselves to be so happy and so fulfilled with everything in control, which in most instances is never the case. Catching up with friends can be tricky especially when you show to much excitement and are all over the place hyping other people’s babes and babies. The only thing you talk about is what they are good at. Meanwhile, your seemingly boring partner is boiling with rage, hot air blowing off their nostrils.

The media portrays beauty as a woman with long straight hair, outwardly curved hips, fair skin tone with Colgate dental formula and big behinds; and men as masculine with packs perfectly drawn out on their chests, great smile, and 6’2 height. This narrative comes to play when one asks their, partner to ‘cut’ weight, hit the gym or an extreme of giving self dimming comments in the name of ‘looking good’. Body shaming creates fear and low self-esteem.