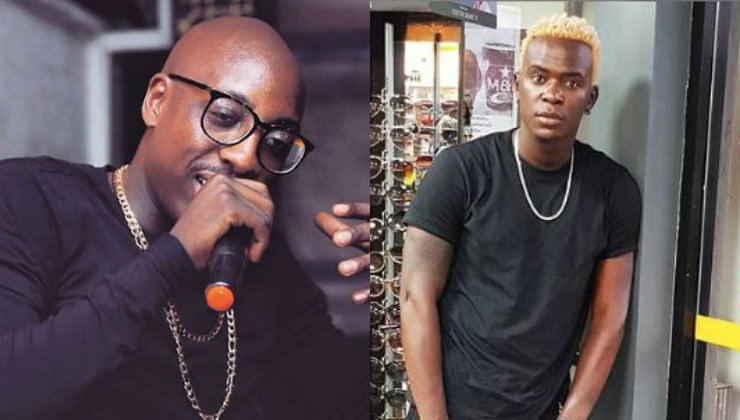 Pozze, as he is usually known, got into the industry as a Gospel musician – belting out hits like ‘Sitolia’ and ‘Kitanzi’ – but has of late confused many music critics and fans for his releases which have been heavily perceived as secular.

However, Sauti Sol, speaking during an exclusive interview at Wasafi FM’s Block 89, told the ‘Hallelujah’ hitmake to consider officially shifting his energy to secular.

[“Cross over to this side (secular), there’s more enjoyment, leave that other side fully.”]

“I would like to tell the people who criticize Willy Paul that they should try and meet Willy Paul in person so that you’ll understand that he’s purely an entertainer, take the entertainment and leave the person,” said Savara.