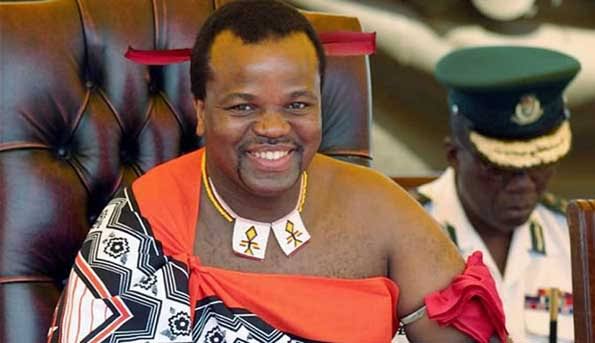 eSwatini’s King Mswati III has come under heavy criticism following reports that he allegedly bought a fleet of luxury vehicles for his considerably large family.

King Mswati III, according to numerous reports, last week went on a spending spree, splashing millions on at least 19 Rolls-Royce cars and 120 BMWs.

According to the monarchy’s opposition leader, Wandile Dludlu, “these cars are for his motorcade and the exclusive use of his children.”

“To say this is a blatant display of arrogance and total disregard of the poor people of Swaziland’s feelings by the monarch would be an understatement. He is basically showing them a middle finger and proving to all and sundry that he is a law unto himself,” Mr. Dludlu told the Times Live.

The opposition chief further accused King Mswati III of making the perceived extravagant purchase in a bid to “spoil himself and his family” which includes 15 wives and 23 children.

The alleged purchases come even as 700 public servants last week staged a go-slow demanding pay rises, adding that they have not had salary increases in three years.