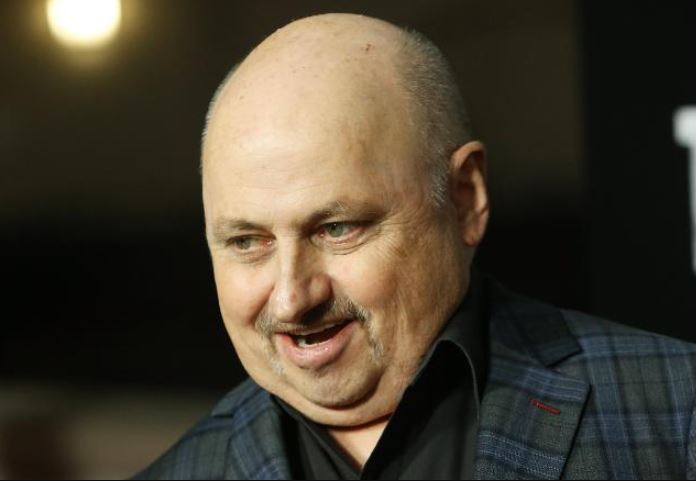 Actor, director and producer Clark Middleton has died, his wife Elissa confirmed in social media posts on Monday. He was 63.

Middleton died on Sunday from West Nile Virus, his wife said in a statement obtained by Variety.

“Thank you for your love and support for My Mister,” Elissa Middleton said in a post on Twitter. “I cannot count the number of times he said ‘Give the world your best and the best will come back to you,’ quoting his father Mel. And he meant it! He is in the light, happy and free, and sends love.”

Middleton was known for his performances in “The Blacklist,’ “Twin Peaks” and “Kill Bill: Vol. 2.” His decades in the film industry included work with directors such as Henry Bean, Ang Lee, Richard Linklater, Frank Miller, Robert Rodriguez, and Quentin Tarantino.

“I am so happy thinking of his newfound freedoms and I know his transition will be graced by the beautiful souls he loved who preceded him,” Elissa Middleton added in a Facebook post. “We are so happy you loved him too and hope you will join us celebrating his remarkable life.”