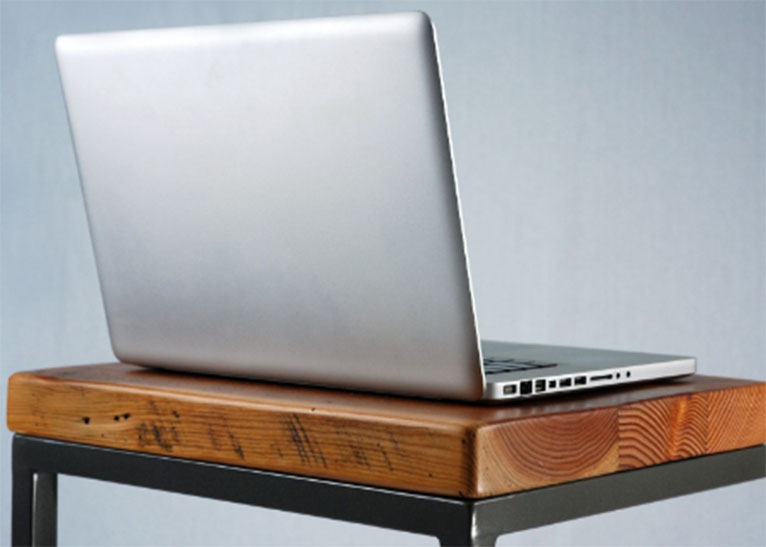 Police in Vihiga County have confiscated a laptop belonging to a man after it allegedly puzzled a middle-aged woman, who had been requested by the man to charge the device.

Agnes Nyapala Kweya, a resident of Mukhombe Village in Ebunangwe, Vihiga County, claims the man, identified only as Ambaisi, from Emusire Village requested her to charge the laptop for him last Thursday, June 20.

Agnes claims Ambaisi insisted that the laptop must be powered in her house after she told him that she intended to take the device for charging at a neighbour’s house.

Agnes alleges that a few minutes after Ambaisi left her house, the laptop, which had been placed on a table in the living room, began “sliding away”.

The complainant further claims upon seeing the “shocking” incident, she ran out of the house in panic.

Agnes says she returned to her house later and “found the laptop in my bedroom”.

The complainant further says — in the evening — she “prayed” and returned the laptop to the living room before going to bed.

Agnes claims the following morning she woke up and found the laptop at the same spot she left it the previous night.

She says her attempts to reach Ambaisi on phone have been futile, given the suspect “does not pick my calls”.

Residents suspect witchcraft is at the center of the bizzare incident.

It is alleged that Ambaisi was a pastor at Jeshi la Wokovu Church in Mukhombe ten years ago. The church’s hierarchy, led by Henry Kadenge, has since disowned the suspect.

Ebunange Assistant Chief, Catherine Musieka, says Agnes reported the incident at her office, and investigations into the incident have begun.

The administrator says police from Esiarambatsi confiscated the laptop, which was taken to Luanda, to establish what it was made of, and what “was responsible for its bizarre ‘movement’.”