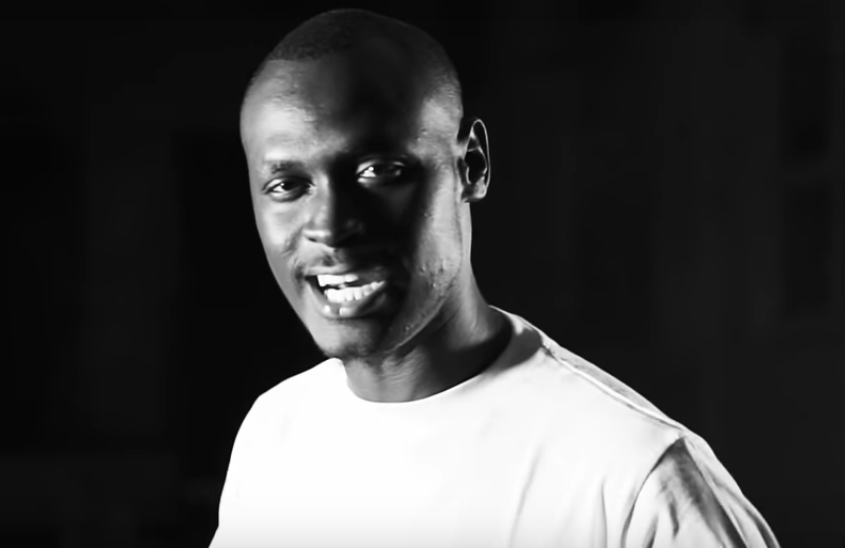 The wordsmith, in ‘Wajinga Nyinyi’, takes on societal ills brought about by the ruling political class in a manner unlike any other seen before in the creative space.

EDAILY reviewed the piece and outlines ten – out of the many – things King Kaka addressed in the song.

King Kaka seemingly hits out at politicians who have already hit the ground running in preparation for the 2022 presidential race, despite the fact that it is still two years too early. He presumably alludes to the fact that, instead of fulfilling promises from the manifestos under which they were elected, a section of politicians are only interested in being elected again and staying in power.

The country is most certainly always divided along tribal lines during the electioneering periods, hence the now (in)famous ‘mtu wetu’ phrase. What this division does is that it creates a certain kind of enmity that turns even neighbours into foes and friends into rivals. Hence each side votes for the candidate from their own tribes, regardless of whether or not they are actually qualified for the job and have the interests of citizens at heart.

The current education system has been faulted by many for focusing on papers rather than actual skills, hence leaving most graduates in the country jobless after school since they do not have the technical know-how required in the real job market. King Kaka seemingly wonders why this could be the reason most politicians send their children to study overseas; because they themselves do not believe in the very system they are elected to fix.

In 2015, at least Ksh.791 million was said to have been misappropriated at the Ministry of Devolution and Planning through fraudulent transactions in the National Youth Service (NYS).

The then Devolution Cabinet Secretary later stepped down, sought a political seat and is presently a sitting governor.

The state of joblessness in the country at the moment has driven a large number of youth towards betting and gambling. King Kaka uses this fact to criticize the government for not providing the youth with enough opportunities.

Politicians have, in the recent past, taken to the pulpit to donate millions of shillings. The wordsmith points out the irony of Kenyan citizens cheering them on while those donations could very well be from their (citizens’) own pockets in terms of taxes. He also castigates pastors and preachers for condoning and celebrating this habit.

King Kaka alludes to the fact that very few politicians accused of swindling public funds in their millions (otherwise known as white collar crime) are very rarely ever found guilty and jailed while petty offenders such as chicken thieves are slapped with hefty jail terms regularly.

The president has, on numerous occasions, been criticized for appointing old guards to government positions instead of qualified youth. King Kaka throws at a jab at this since youth employment is practically the main thing on the manifesto under which the Head of State actually rode on during campaign.

HELB last month sparked mixed reactions after announcing that they would publish photos and names of at least 85,000 Kenyans who have failed to service a loan of Ksh.50 billion issued since 1975. King Kaka finds it laughable that the government would write off loans – in their billions – advanced to the Kenya Airways (KQ), sugar factories and farmers but punish unemployed youth.

Kenyan-Canadian lawyer and self-declared General Miguna Miguna was, on the night of February 6, deported after he administered the oath to opposition leader Raila Odinga when he was ‘sworn in’ as the “People’s President” on January 30, 2018.

He returned to Kenya in late March 2018 but was denied entry at the Jomo Kenyatta International Airport before being bundled into an Emirates flight EK 722 to Dubai.

King Kaka presumably questions the actions by the government to continuously deny Miguna Miguna entry into the country despite securing a court order.